Dale Carnegie’s best-selling book has been hailed as a sort of life manual. In it, he navigates the tedious art of diplomacy - an art that everyone has to attempt throughout their lives for various reasons.

As a newly minted graduate, I would like to say that I emerged from my studies bright-eyed and bushy tailed, with the optimism of a Disney character.

Unfortunately, with the ongoing global pandemic and the resulting economic crises, I found myself living in fear. A lot of companies were bleeding money. As a result, many have frozen hiring or started retrenching existing staff to survive.

I began searching for ways to distinguish myself. With an increasingly limited number of options, I couldn’t be choosy. There was an entire sea of fellow fresh-grads to compete with, all of whom were as desperate as I am. I had to make every interview I got count.

Initially, I was researching interview skills. From there, I wanted to figure out how to improve work relations.

That was how I chanced upon Dale Carnegie’s book, “How to Win Friends and Influence People”.

It had that healthy dose of optimism that I needed, along with the underlying message that everything was somehow going to be okay.

I was a little skeptical at first.

I thought that this was going to be the namby-pamby hogwash that discouraged straightforwardness because it hurts people’s feelings and made them feel bad.

However, after examining his points, I realized that Dale Carnegie actually draws upon many common-sense social rules and beliefs. I found myself agreeing with what he said.

Dale Carnegie’s book was written in 1937. The workplace culture was different back then. Their idea of leadership was more aggressive and domineering. In contrast, leadership today places more emphasis on soft skills and diplomacy.

As Jessica Weisberg has aptly put it, Dale Carnegie’s advice was relevant to his era. The Great Depression glorified a stable corporate life — optimism was good for your well-being, and being a people-pleaser ensured that you didn’t get fired.

Hence, while there is truth to Dale Carnegie’s advice, we’d like to give you an updated version. This one is more relevant to today’s workplace.

Photo by Estée Janssens on Unsplash

“Abilities wither under criticism; they blossom under encouragement” — Dale Carnegie

The growing need for teamwork and collaboration in today’s workplace means that you’ll be getting some flak if your teammate isn’t doing something right. Hence, constructive criticism is important.

When we hear the word “criticism”, we tend to get defensive. This is natural, but we need to understand that constructive criticism is well-intentioned. It is also necessary for our growth.

Addressing someone's mistake is never pleasant. However, there are ways to correct somebody without offending them.

Rather than saying “this is wrong” or “this is bad”, explain why. Provide suggestions for how to improve.

Photo by Adi Goldstein on Unsplash

“Let the other person save face.” — Dale Carnegie

Confrontations tend to occur more frequently, given the collaborative nature of work nowadays.

If you wish to confront somebody, do it privately and face-to-face. Do so out of respect for the person and their feelings.

Saving face should not be the main priority.

3. Use encouragement. Help them correct their mistake

Photo by Hannah Busing on Unsplash

“Use encouragement. Make the fault easy to correct.” — Dale Carnegie

If the mistake was a crucial, sugarcoating it might make them underestimate the consequences of their actions. They might also not take their mistakes as seriously.

Rather than focusing on the mistake itself, focus on the solution.

4. Be honest. Just admit your mistakes

Photo by chuttersnap on Unsplash

"Be honest, look for areas where you can admit error and say so. Apologize for your mistakes.” — Dale Carnegie

This piece of advice from Dale Carnegie will always be relevant, no editing needed. Owning up to your mistakes and taking responsibility for them will inspire respect among your employees and peers.

It also makes them more open to you when you correct them on their mistakes.

5. Confront people with tact and maturity

Photo by Morning Brew on Unsplash

“The only way to get the best out of an argument is to avoid it.” — Dale Carnegie

Arguments are unpleasant, but just because they are unpleasant doesn’t mean that they aren’t important. Arguments release tension. Letting feelings build up means that they will explode later on.

Be mature in your confrontations and don’t resort to violence, verbal abuse or personal attacks.

Photo by Sam Balye on Unsplash

“Be a good listener. Encourage others to talk about themselves.” — Dale Carnegie

It is lunchtime. Your colleague Marge has been going on about the pies she’d been baking over the weekend, and her nephews whom you don’t care about. Nevertheless, you try your best to look attentive. You tell yourself that you should look like you are listening, even though you are not. To make sure she thinks you’re listening, you nod and say “hmm” and “cool”, every 50 seconds as she talks.

You say you are doing this because Marge is your colleague and you want to get along with her.

How exactly is Marge talking about herself, and you trying to be a good listener, improving your relationship?

This is said to be the biggest communication problem we face - that we listen to reply, rather than to understand.

Instead, we should practice active listening.

When we practice active listening, we make genuine attempts at understanding someone else’s point of view. This makes people feel like they are heard.

I believe that genuine bonds are formed over mutual exchange. As work is becoming more collaborative, bonds like these are crucial in the modern workplace.

Nevertheless, it is important to acknowledge the worth and value of others, and Dale Carnegie’s advice on those issues will always be relevant - regardless of era. 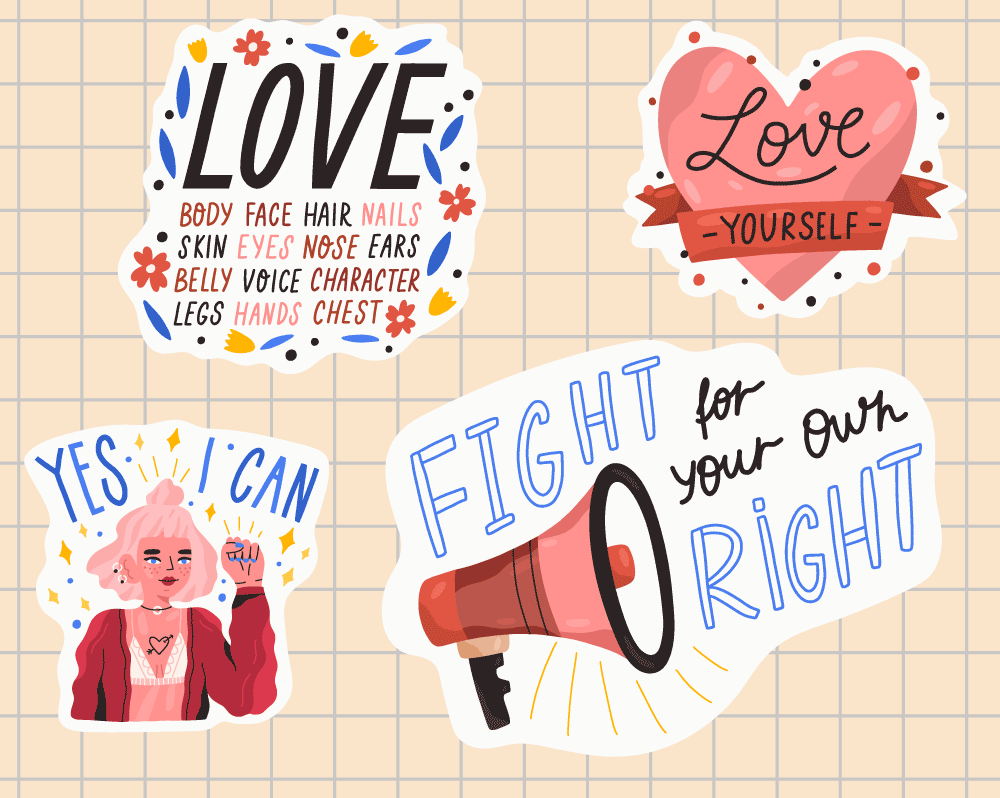 The difficulty with finding self-worth is that it has to come from yourself, and not from the outside. Beat that ugly voice and love yourself more, regardless of how accomplished or unaccomplished you may think you are. 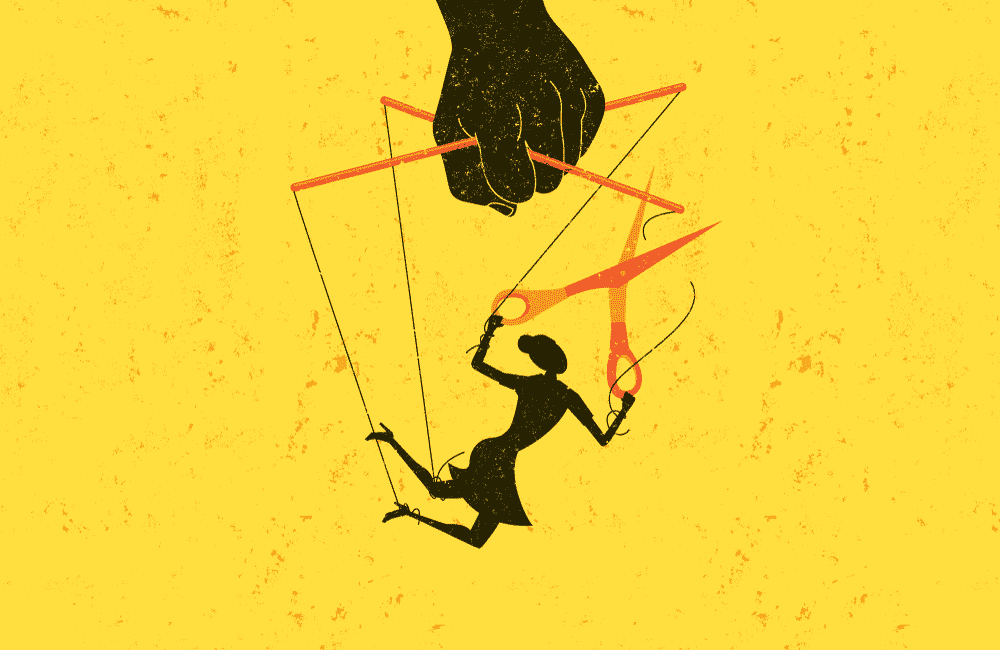 There are certain things that will slow you down and prevent you from making progression in life. How many of such things can you cut away from your life?