Do you know that having fewer friends as you get older is more dangerous than being obese or smoking 15 cigarettes a day? Do you know that having a best friend at work can make you seven times more engaged and productive? Regardless of the latest science on friendship, wouldn't it be nice to be surrounded by friends rather than being surrounded by foes? Thankfully, all the tools you need to build solid friendships, strengthen your network and make people eager to help you can be found in an 80 year old book called "How to Win Friends and Influence People" by Dale Carnegie.

Now there are a lot of different principles in this book for winning friends and influencing people.

But they all centred around two fundamental behaviors:

In the 1800's, there was a poor Dutch immigrant boy named Edward Bok.

Bok didn't have more than 6 years of schooling in his life yet he made himself into one the most successful magazine editors of all time.

How did he do it?

Well at the age of 13, he saved up his money to buy an encyclopedia of Great American biographies.

Then he did something that most of us wouldn't ever think to do.

He read the lives of these famous people and then he wrote them letters to ask them more about their lives.

He wrote General Grant asking about a certain battle. Grant drew a map for him and invited this then 14 year old boy to dinner.

Soon this boy was corresponding with many of the most famous people in the nation like a Ralph Waldo Emerson, Ms Abraham Lincoln and Jefferson Davis.

Photo by Jason Rosewell on Unsplash

And soon he had all the access he would need to run a successful magazine.

His mere interest in others won the friendship of some of the most important people in the nation.

The first fundamental behavior to win more friends and influence people is to be genuinely interested in other people.

Photo by Trung Thanh on Unsplash

To spark a genuine interest in others, make it your mission to find out how someone spends their time and what subjects excite them.

Then make their subjects of interest your temporary passion.

Be fascinated about what fascinates them.

Say someone's into collecting stamps, stamps might become interesting after you do a little bit of research and find out that the most expensive stamp in the world is worth nine point five million dollars.

If I met someone with a stamp collection I'd be eager to ask what stamps were popular during World War two.

Photo by Dan Gold on Unsplash

Another way to show your interest in others is to ask them for advice.

Back to the stamp example, ask them, "if I were to start a stamp collection, where should I go to buy old stamps?"

If you give them an opportunity to share their interest and expertise, they will associate their excitement and their passion with your presence.

Influence People to Act in Your Favor

In the early 1900's, a man named Edward Chalif was looking for a favor from a president of a big corporation.

Chalif was doing fundraising for his local Boy Scout group and he wanted to send at least one of his Boy Scouts to attend a Jamboree in Europe.

Before he met with this corporate president to see if he would be willing to fund one Boy Scouts trip to Europe, he found out that the president was proud of this one million dollar check that he had framed on his wall.

Photo by Didier Weemaels on Unsplash

The president then showed him and talked glowingly about this check.

After a few minutes of talking about the check the president turned him and said, "by the way what was it you wanted to talk to me about?" Edward told him and to his surprise, he not only gave him the money for one boy to attend the Jamboree in Europe, he gave him enough money to send five boys plus himself to Europe for seven weeks!

In the book, Edward says if I hadn't found out what he was interested in and got him warmed up first, I wouldn't have found him one tenth is easy to approach.

If you want to win friends and influence people start by taking a genuine interest in others.

Photo by Artem Beliaikin on Unsplash

Think of a person that you've recently received praise, from praise for your work or tour around the house or a good deed that you did.

What was your opinion of that person after you receive their praise?

Think of a teacher or a boss who regularly praised your work. How does that teacher or that boss compared to other teachers or bosses?

The second fundamental behavior to winning friends and influencing people is to give frequent praise.

But they will let them go six days in six weeks and sometimes 60 years without giving them the hearty appreciation that they crave almost as much as they crave food.

We are all starving for appreciation.

That's why the great Charles Schwab once said, "if I like anything, I am hearty in my approbation and lavish in my praise."

Be eager to praise others for their effort when you notice a co-worker putting in an extra effort.

Walk over to them and praise their commitment to the team.

If your child or partner helps out around the house in any way, praise them for their effort.

Make it a Daily Habit

Photo by Host Sorter on Unsplash

A great way to build your praise and appreciation muscle is to make it a daily habit.

Make it as personal as possible.

Influence People to Act in Your Favor

Praise is also a great tool for influencing people to act in your favor.

Dale Carnegie tells the story of Pamela Dunham a supervisor from Connecticut who had the responsibility of supervising a janitor who was doing a very poor job.

In the book he says the other employees would jeer at him and litter the hallways to show him what a bad job he was doing.

It was so bad, productive time was being lost in the shop.

She noticed that occasionally he did a particularly good piece of work. She made a point to praise him for it in front of the other people and pretty soon he started doing all his work efficiently.

Now he does an excellent job and other people give him appreciation and recognition.

Honest appreciation gets results where criticism and ridicule failed.

Photo by Helena Lopes on Unsplash

So if you want to win friends and influence people, be genuinely interested in others and give others frequent praise.

Give people the joy of talking about their interests and satisfy their craving for praise and appreciation.

And soon you will find yourself surrounded by friends who are eager to help you succeed.

That was a core message that I gathered from How to Win Friends and Influence People by Dale Carnegie.

It's obvious why this book is still in print 80 years later.

I highly recommend it for anyone who wants to refine their social skills. 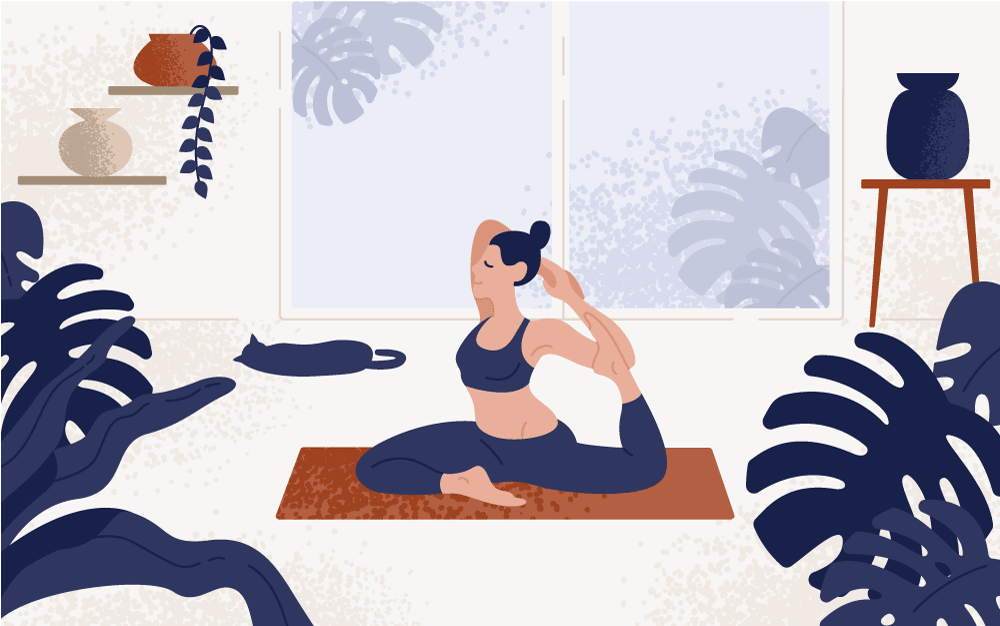 Life can be busy, hectic and complicated sometimes. Luckily, with just a bit of planning, you can get through these hectic times by simplifying your life. In this article, I 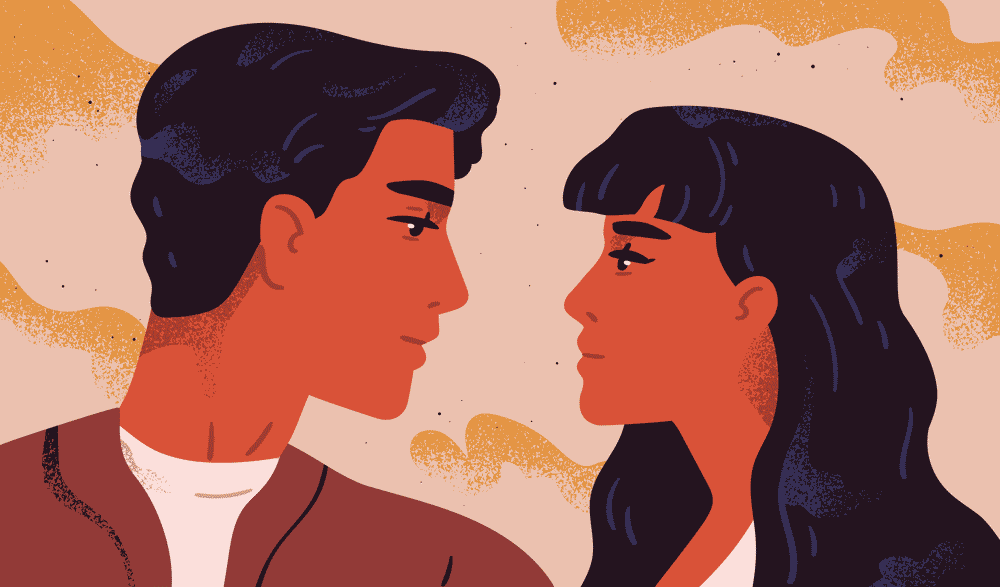 So I knew this guy who thought he did everything he could for his wife, but the wife was just completely unhappy. He couldn't understand why. Perhaps, he failed to realize that they are speaking in different love languages...