Take a short break from searching and shopping for the perfect Father’s Day gift and find out which cartoon character dad reminds you of your own dad!

We all grew up watching cartoons and there are plenty of great dads (both literally and figuratively), but have you ever connected the dots between what you see on tv and what you see in real life?

He’s a classic character, and also the stereotypical father. He’s always sitting on the couch, watching tv with a beer or cup of coffee in one hand and food in the other. Sounds familiar? Just like Homer, while your dad might be a little lazy at times (to be fair, work gets tiring), he’s always there to care for and help his family whenever someone is in trouble. Maybe you can spend this Father’s Day with your Homer-like dad and chill with him on the couch!

Is your dad constantly going to the gym to work out and stay fit? If he’s the muscular and protective kind of father, he’s just like Bob Parr, or Mr. Incredibles! While he might look and seem intimidating because of his built, your dad’s just a softie like Bob. He takes care of the household when your mom is busy and helps you with your homework when you were younger even though he’s equally confused. It’s the thought that counts, right? All dads are heroes, and if yours happen to be like Mr. Incredibles, good for you!

You’re lying if you didn’t say that Uncle Iroh is the best father figure in the entire series. He’s always there for Zuko, helping and guiding him to the right path. Oh, and also a cup of tea and some pretty solid advice. Despite not being Zuko’s actual father, Uncle Iroh is definitely a better father than Lord Ozai. If your dad is always the one you turn to for advice when you face troubles and he’s always there to comfort you with a warm cup of tea, he’s definitely an Uncle Iroh.

Not exactly human, but still a father! Marlin was a protective (albeit a little too much at times) and loving father who was ready to swim to the ends of the seas to find and bring Nemo, his only child back. If your dad has ever unintentionally embarrassed you in front of your friends because he was trying to look out for you, he’s pretty similar to Marlin. Your dad probably shows his love for you through his actions to protect you from harm’s way. Just don’t disappear if you’re curious to know if your dad will search for you if you go missing!

Another animal that was a pretty great father. Mufasa was wise, brave and caring, and also the king of the pride lands. He’s always trying to teach Simba how to become strong, sensible and a great leader in the future. He even appeared in his spirit form to encourage Simba to guide him back to Pride Rock to become the king. Likewise, if your dad is a mentor to you and he gives you advice and supports you as you grow in every stage of your life, he’s just like Mufasa!

Bob has the most typical “dad” element – a mustache. While that’s not the reason for why he’s a great dad, many seem to think of their dads when they see Bob. Bob is hardworking, and goes above and beyond for his family, such as having two jobs to make enough money for Tina’s birthday. He also accepts his children as they are, he loves them unconditionally and tries to teach his kids important life skills like responsibility. Does that sound like your dad?

If you thought of your dad as you read this article, let him know exactly which cartoon character he reminded you of! Maybe send him a gif or photo in case he doesn’t know who you are talking about.

Additionally, with Father’s Day coming up, Journey will be having a special Father’s Day promotion which you should definitely check out.

Get your Father's Day Promotion in Journey now. 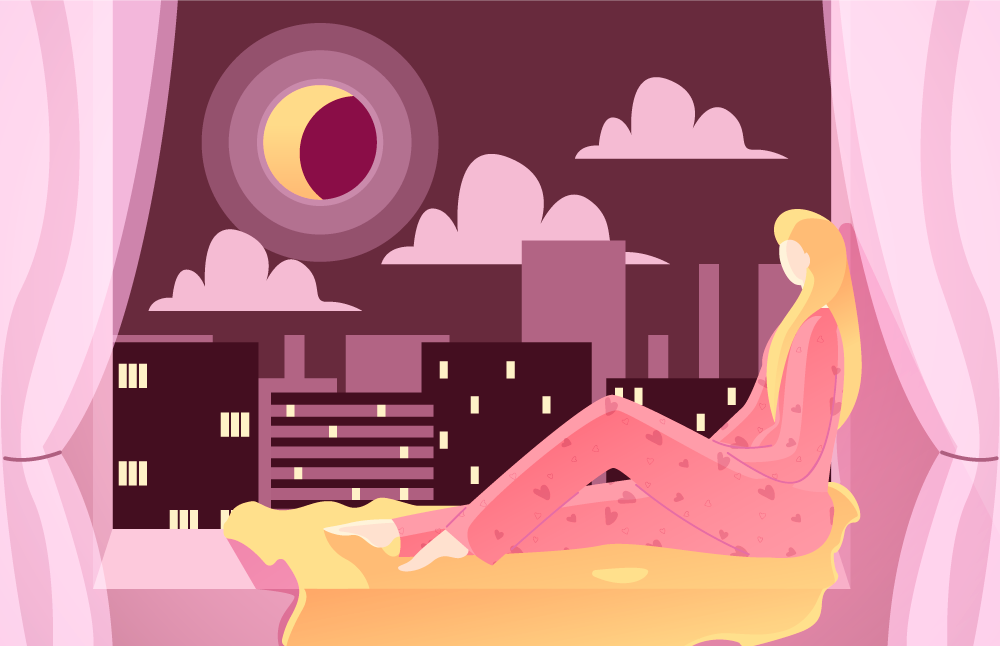 With the current pandemic, many are advised to stay at home for safety reasons and to reduce the number of people who are infected. While some found the silver lining 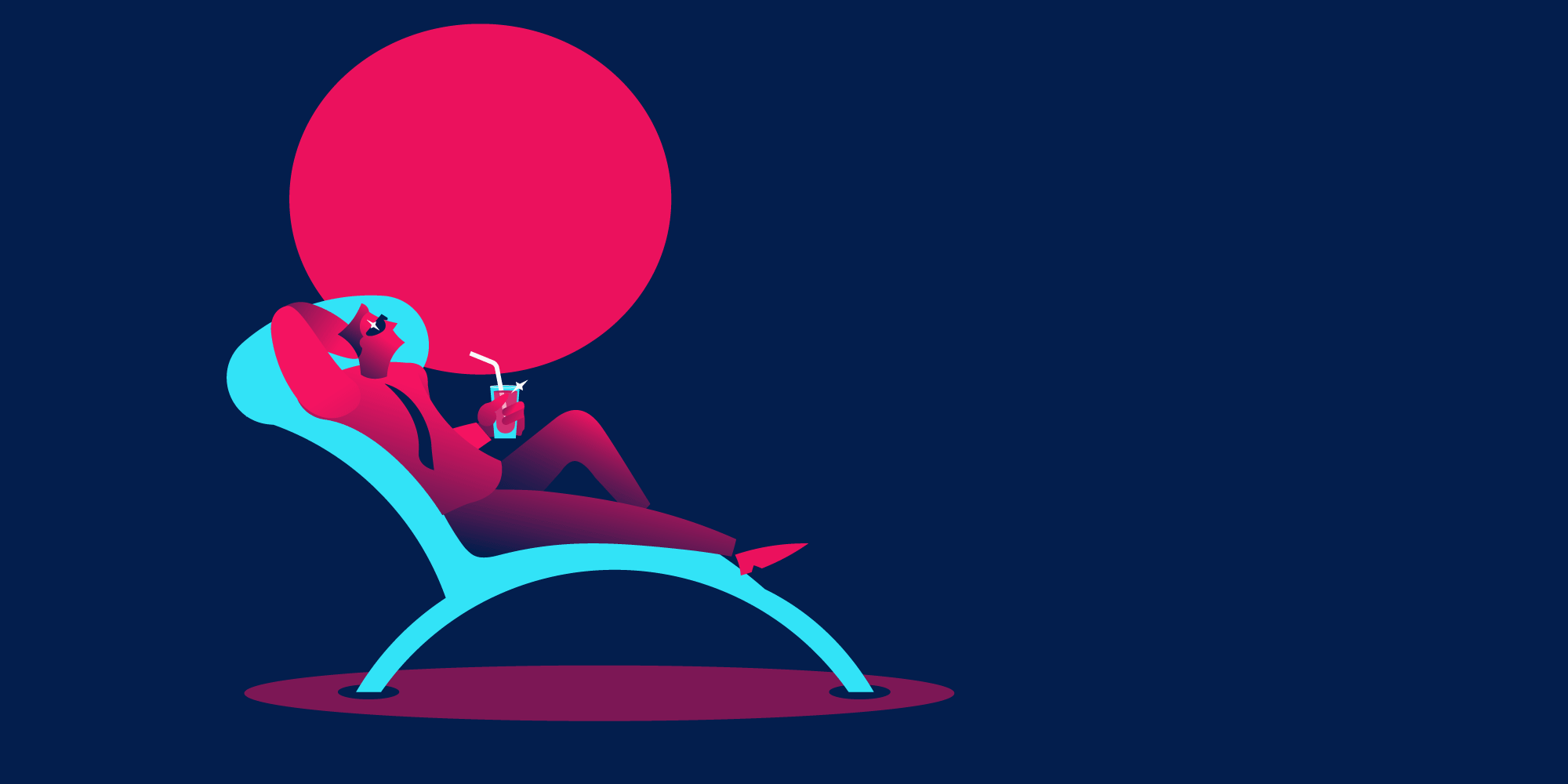 We are always on the grind, trying to meet deadlines and complete tasks, sometimes at the expense of our own wellbeing (remember those burnouts?). While we do know that prioritizing