I'm sure you've heard the quote, "who you surround yourself with, is who you become" a million times. The truth is that most of us have people in our lives that we care about but we know aren't good for us.

Darren Hardy spoke about this in his book The Compound Effect.

At the end of those 25 years he found that the people around you determine up to 95 percent of your success. 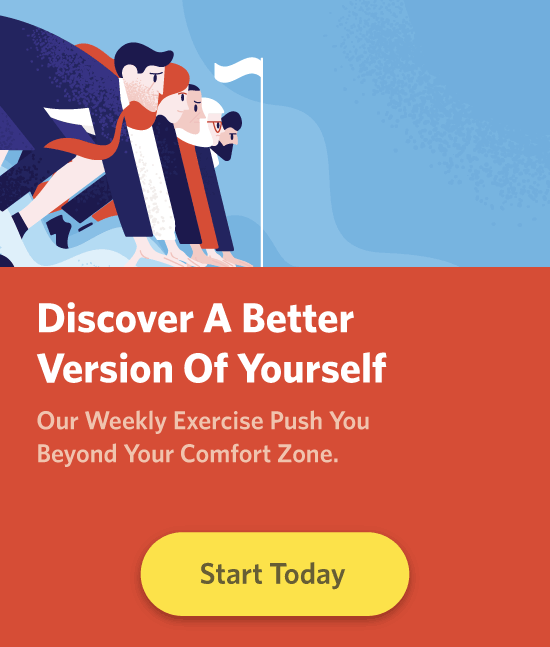 A lot of us have negative or toxic people in our lives either because we're friends with them for so long, or we think they'll change.

Sometimes, we may even think that we don't deserve any better. But who you spend time with really is who you become.

So if you want to have a successful life, it might be time to drop them.

I'll teach you how you can make this process as easy and painless as possible in 3 steps.

First thing you want to do is to ask yourself if this person or group of people are really benefiting me? Do they bring out the best in me or are they tearing me down?

It's perfectly okay to be honest about it.

Do not worry that by doing this, you are being selfish.

What you are trying to do is to figure out what's going to be best for you long term in creating and enjoying the kind of life that you want to have, even though you may really care about that person.

Cut Your Ties With Them

The second thing is to distance yourself and let go of that relationship.

A lot of times it's actually easier said than done.

I remember having a friend that I really cared about but who lied all the time and made hurtful remarks.

I tried to be understanding but I got to the point where I didn't even know anything he said was true.

If I asked myself, is this the person who I want to become?

And if I was being honest with myself, the answer was no.

It wasn't easy but it was worth it.

I wanted to hold myself to a higher standard because I really believe that in life you get what you tolerate.

So if you're tired of being treated like crap or being walked over, then don't tolerate that anymore.

Make BIG changes in your life for the better. 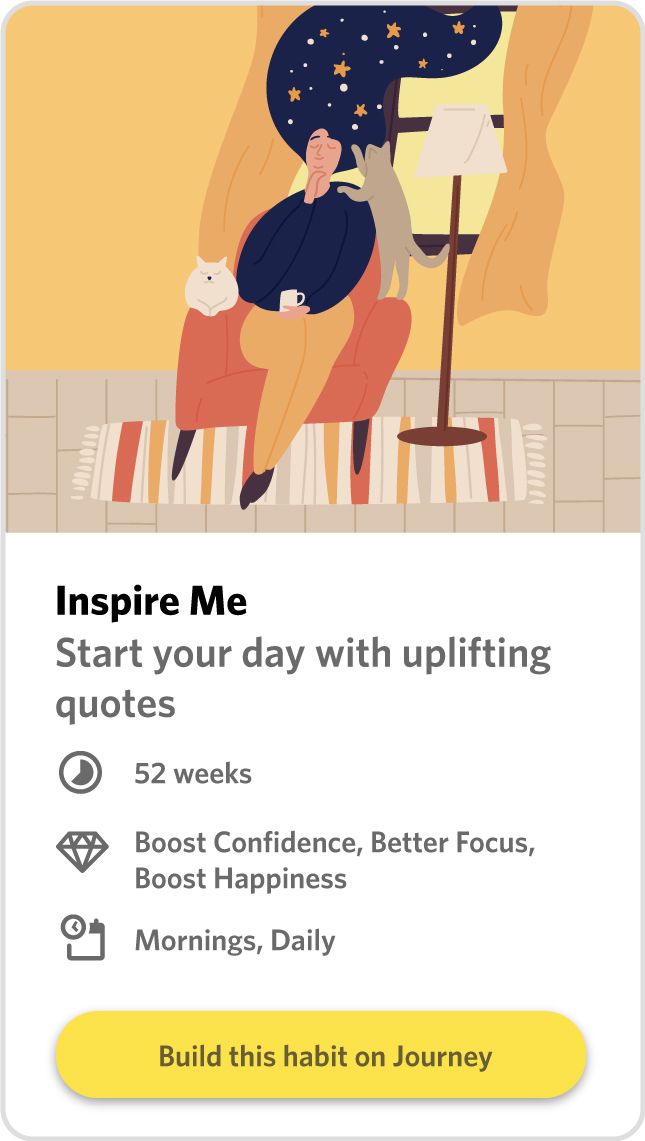 Surround Yourself with Awesome People

The third thing you want to do is to start to surround yourself with awesome and empowering people.

In the same way that negative, toxic, and pessimistic people bring you down, bring on people who excite and inspire you to be a better person.

The greatest tool you have for combating negative people is your own positive attitude.

Start to embody the positive qualities that you want to see in other people because as you do you'll begin to attract those people into your life.

But what can you do to keep yourself in high spirits? Try any of the following:

Do you have negative people in your life?

Do you want to be successful?

How do you plan to make big changes in your life?

Write your thoughts in Journey now. 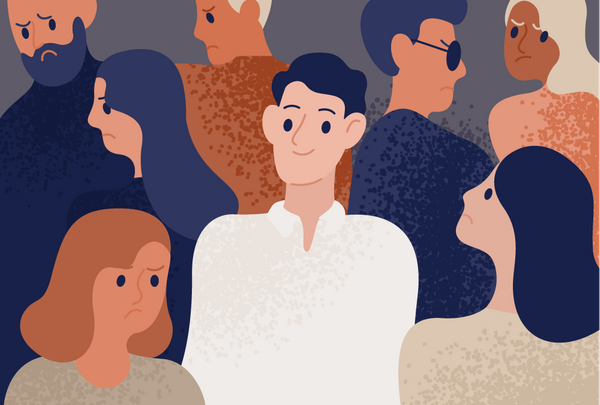 Tony Robbins once said that you can't be grateful and angry at the same time. From someone who suffers from a lot of anger in my life, I do a lot of things to control it. Gratitude journal is one of them.